With the Daily Football Show’s A-League NEXT expansion series five shows in, we take a look at who are the best of the selection so far by ranking them from one to five.

So far, Wollogong, Canberra, Gold Coast, North Queensland and Ipswich have been the regions looked at for A-League expansion, with the likes of South Melbourne, Tasmania and Auckland to come. 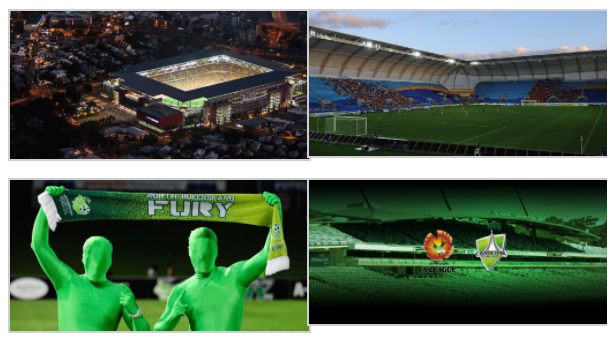