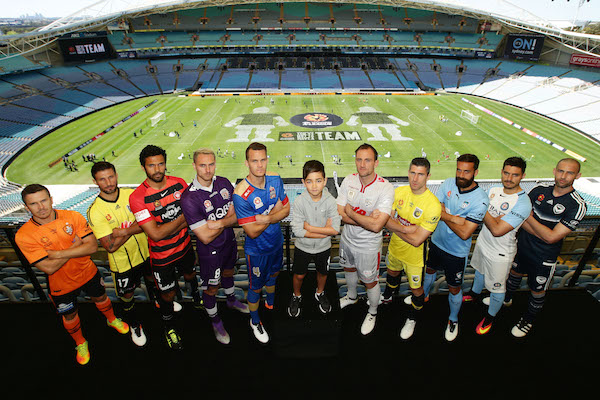 A real kid with a real yearning to find his Hyundai A-League team.

Yoshi doesn’t have much experience with doing his hair or football.  That being said, he’s only 10-years old.

Yoshi is not a child actor.  He loves the game and he dreams of becoming a manager, coach or even a sports reporter one day.  He is a genuine football fan with no team to call his own.

LISTEN TO YOSHI ON THE DAILY FOOTBALL SHOW:

That’s all about to change.

The FFA have filmed every stage of Yoshi’s search for his own team as he’s travelled across Australia and even across the ditch to New Zealand with his family.

He’s one of the 2.18m who play football in this country, but he doesn’t have a team. Meet Yoshi –> https://t.co/f8kY3aIlzy #ALeague pic.twitter.com/WmwJOSX6WM

From Adelaide United to the Western Sydney Wanderers, all ten teams have been given the chance to persuade him as to why he (and Australia) should become a lifelong fan of theirs.

Get behind your team to help persuade him and other Aussies to back them.